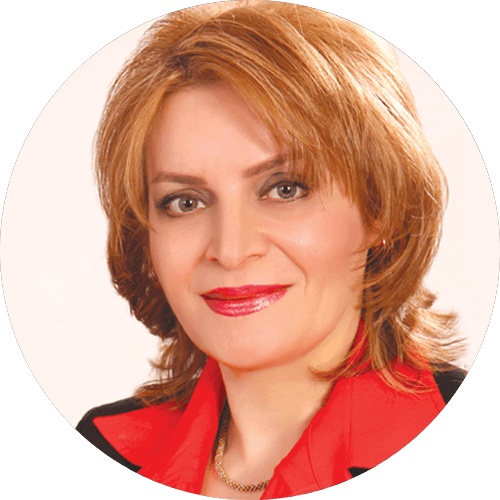 From 1996 to 1999, she taught at Psychology and Educational Science Department at Esfahan University and from 1999 to 2008, she was a faculty member of Psychology and Educational Science Department of Shahid Beheshti University where she had an opportunity to educate many B.A and M.A’s students in Iran. From 2004 to 2007, she was the host of TV Talk Show called, “Fasle Shekoofaee” and raise awareness on mental health and psychological principles of parenting and healthy families for Iranians’ families.

Nastaran immigrated to Canada with her family in 2008. She has been involved in counselling and psychotherapy services here in Canada for seven years in an effort to raise awareness on mental health. She has also published five books, eighty articles and participated in several TV shows in helping families cope with immigration. Her TV program, called “Pure Moments” from 2013 to 2014 on psychological topics, covered the needs of Iranian- Canadian families as well as those Iranians living in other countries.